Last week I took a camping trip to the Great Smoky Mountains National Park to photograph the fall foliage. The colors were late this year, but that doesn’t mean they weren’t spectacular! I had a fantastic time exploring the region with my camera. Speaking of which, this was my first significant photo outing with the new Nikon Z7. I’ll be posting a review of the Z7 in the near future, but suffice it to say, I was highly pleased with the experience. 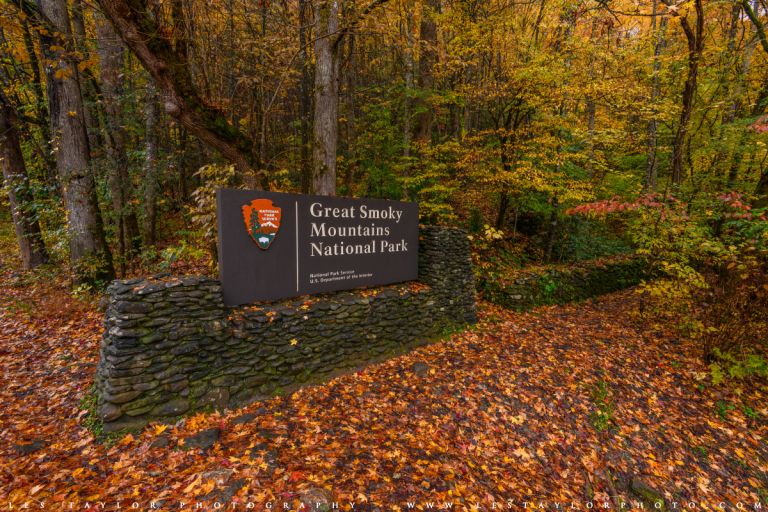 My first day in the park was mostly spent exploring the surrounding streams and rivers in the region. Thanks to good amounts of rain, all the water in the park had a strong flow during my trip which made for great photos. I also made the hike up to Grotto Falls on this day, which thanks to the rain was gushing impressively. Grotto Falls is unique in that you can walk behind the waterfall, though unfortunately I wasn’t able to explore this spot photographically due to crowds. I was lucky to get the one shot I did without anyone in it. 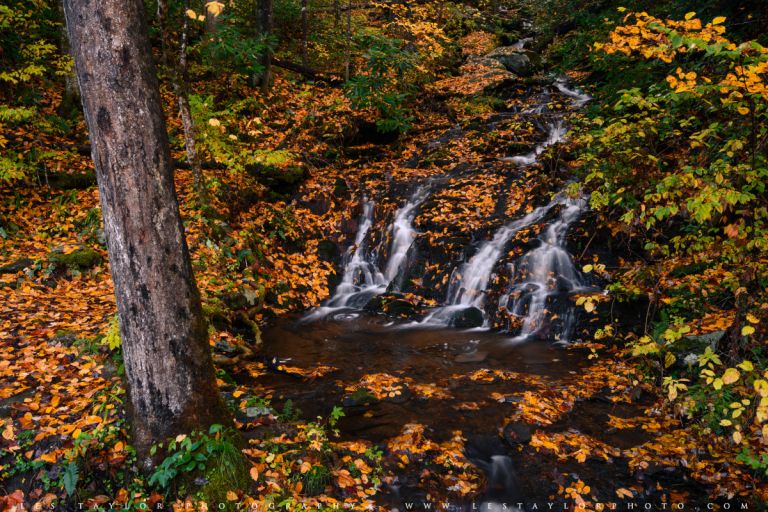 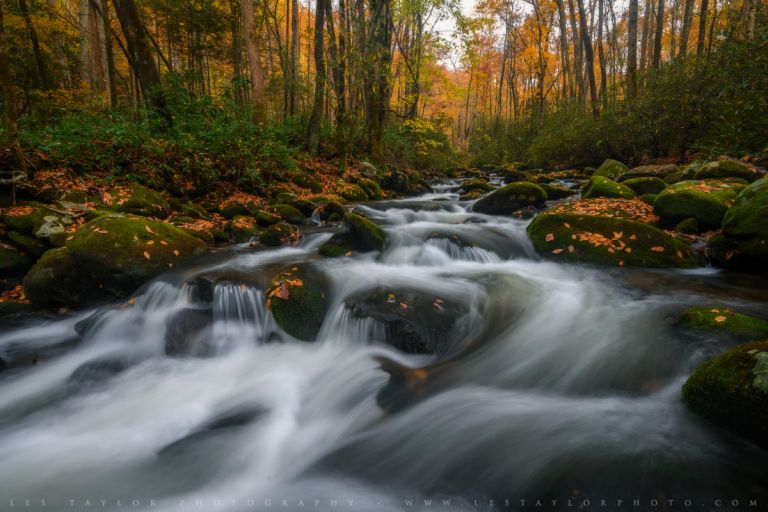 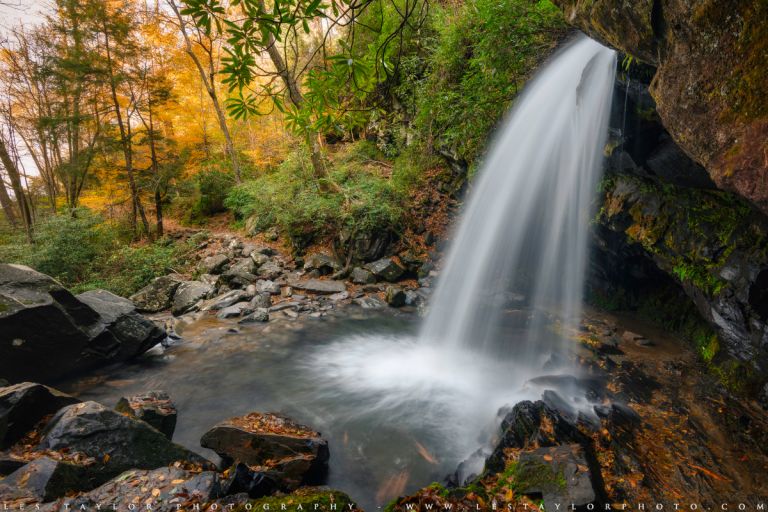 After shooting the streams I ran up to a spot near Gatlinburg for sunset, which turned out to be beautiful! Right before the sun went down, the light hit the edges of the mountains below which made for a great intimate shot using my Nikon 85mm f/1.8G. Thanks to the massive sensor of the Z7, I was able to shoot in DX mode which effectively gave me the reach of about 135mm while still having a very large image. The colors in this area where very vibrant on this day, and there were surprisingly few people around. I have to admit, sometimes I look shooting in solitude! 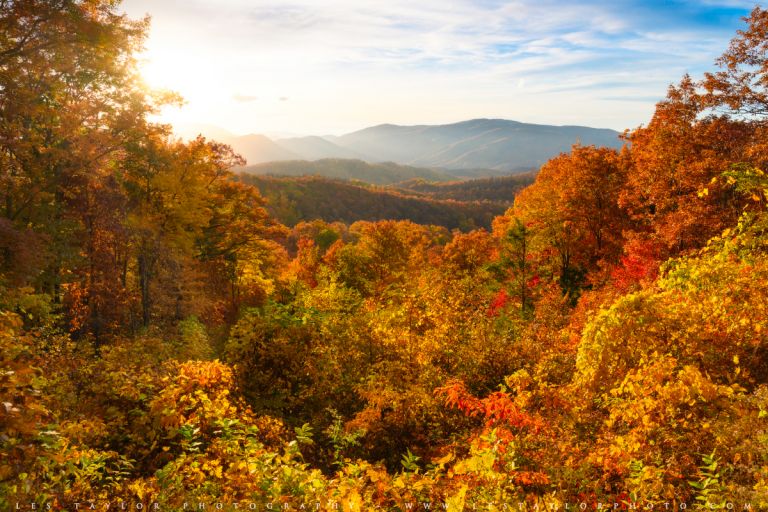 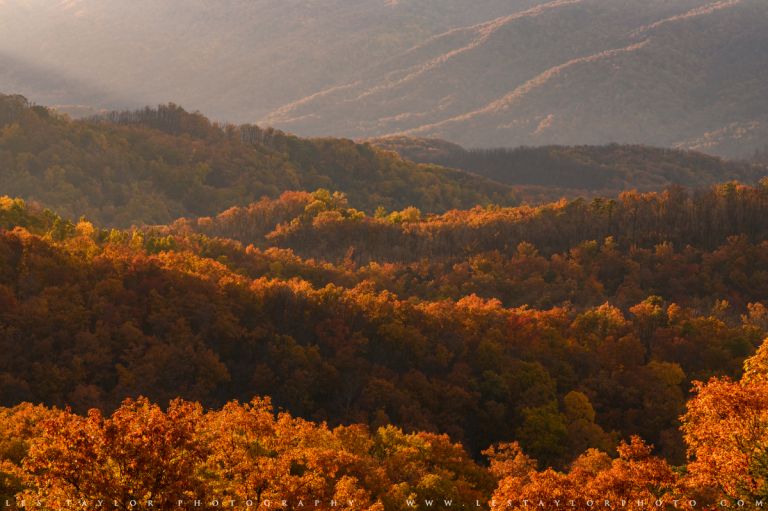 The evening between my first and second days in the park was chaotic to say the least. Strong storms blew through the area, downing trees and limbs all throughout the region. I ended up sleeping in my car that night as it was both very loud from all the wind and rain, and I was concerned about having something fall on me. Not the most comfortable night’s sleep, but it did the job!

In the morning I got up and went for an early hike to Laurel Falls. The hike to the waterfall is a bit over a mile, but the entire path is paved which makes the going much easier. Along with the waterfall, there was beautiful scenery throughout the hike, which I took my time to enjoy on the way back down. The third image below was made using a panning exposure with a slightly slower shutter speed which blurs the colors and gives a very pleasant effect for those who like abstract/artistic images. 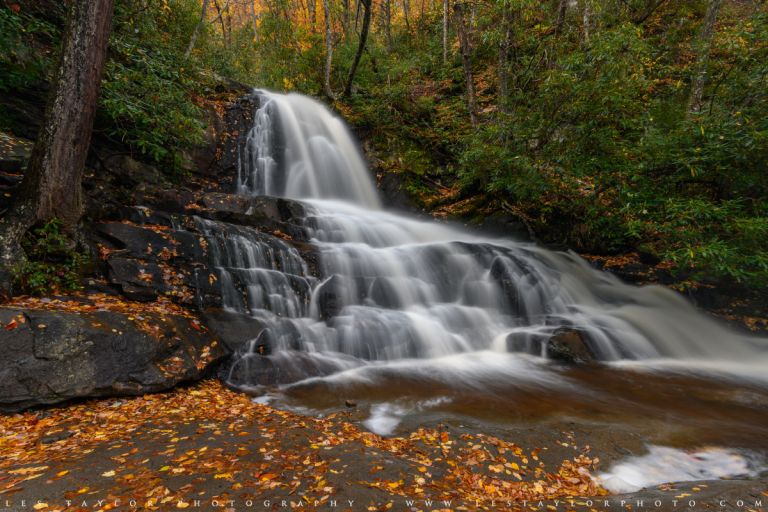 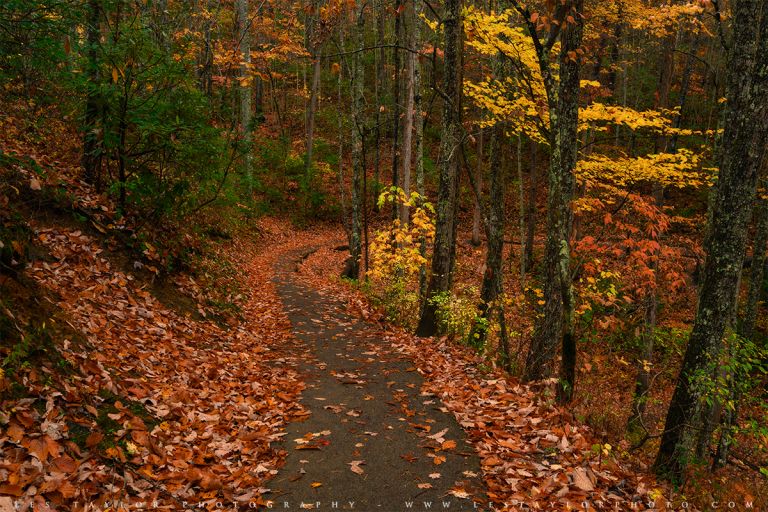 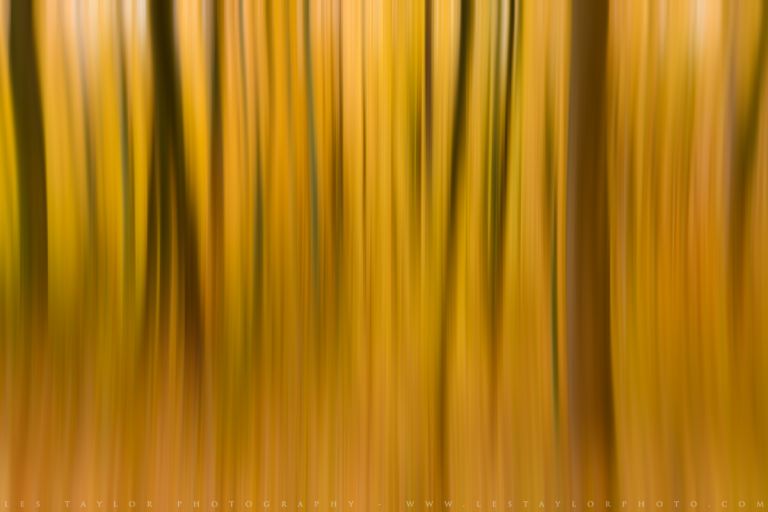 Thanks to the strong winds and rain the night before, many of the leaves had fallen off the trees and into the water of the rivers and streams around the park, so I also took some time to explore this scenery during my second day. I tried a number of long exposure shots which makes for an interesting effect in the water. Most photographs of water benefit from a polarizing filter (I use a Lee Landscape Polarizer) but this scene especially does as it allows for the color of the leaves in the water to really pop, which helps emphasize their movement in an image like this. 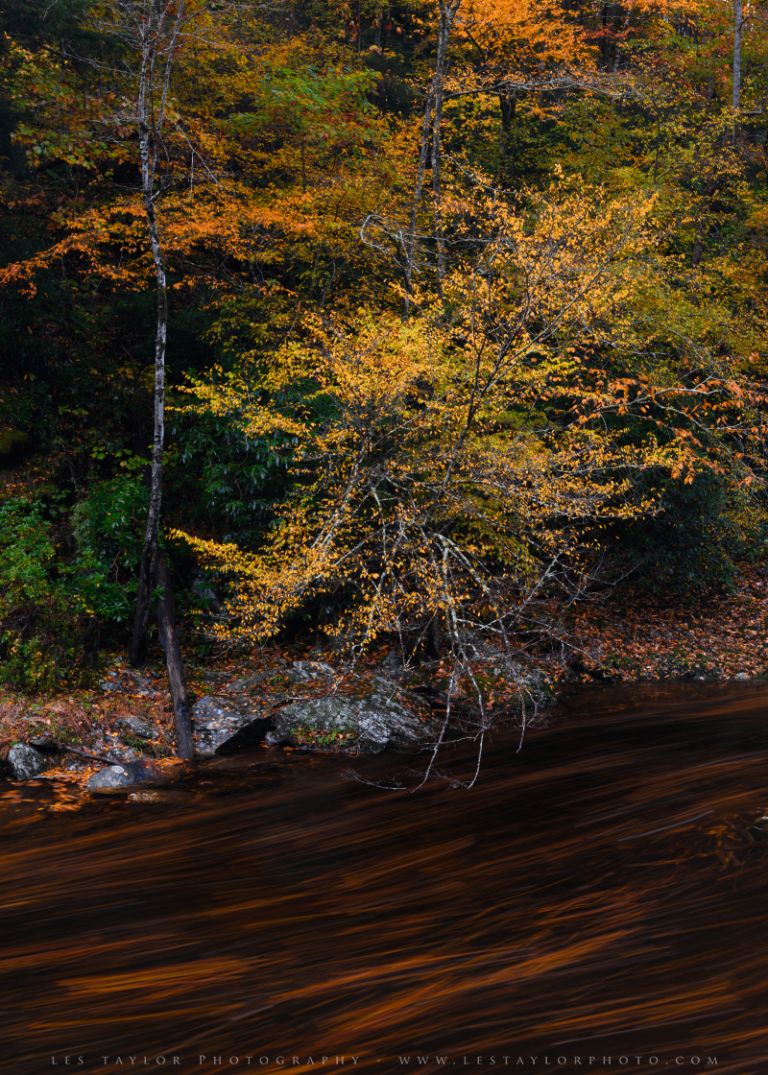 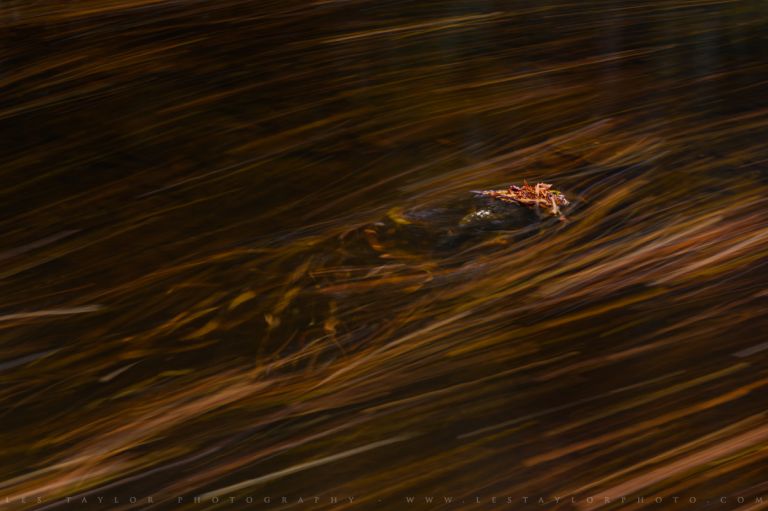 The day ended with a bear sighting in the woods and some nice shooting along the winding roads throughout the park. While I enjoyed the bear sighting, it was a bit annoying because many of the visitors decided to simply stop their cars in the middle of the road as opposed to pulling off at an approved area. This naturally caused traffic to back up for a good 15-20 minutes. I ended up pulling off at one of the appropriate spots and cooking my dinner out of the back of my car. A can of soup, a container of propane, and an MSR pocket rocket make life a bit easier in this way. 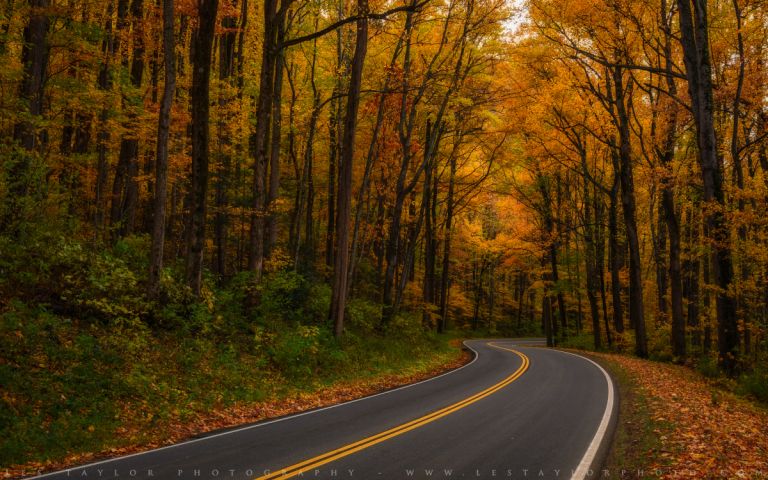 The start to day 3 was probably the most eventful part of the trip, though in an unfortunate way. I’ll get to that in moment, but first I should say the sunrise was spectacular! I got up at around 4:30am and headed up to Clingmans Dome, which offers a spectacular view over the surrounding mountains. With some high level clouds and plenty of space for the sun to the east, the sky lit up just before sunrise and continued to display nice colors even after the sun had risen. Along with the view of the fog in the valleys below, it made me surprised how relatively few people were up there at the start of the day. 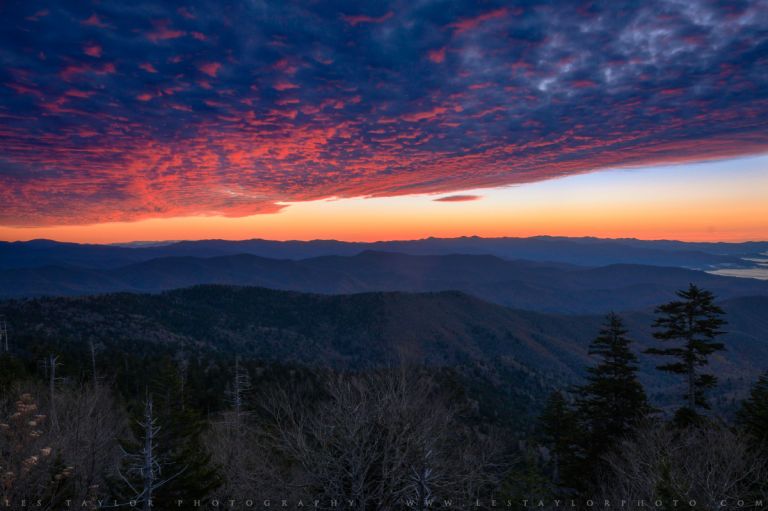 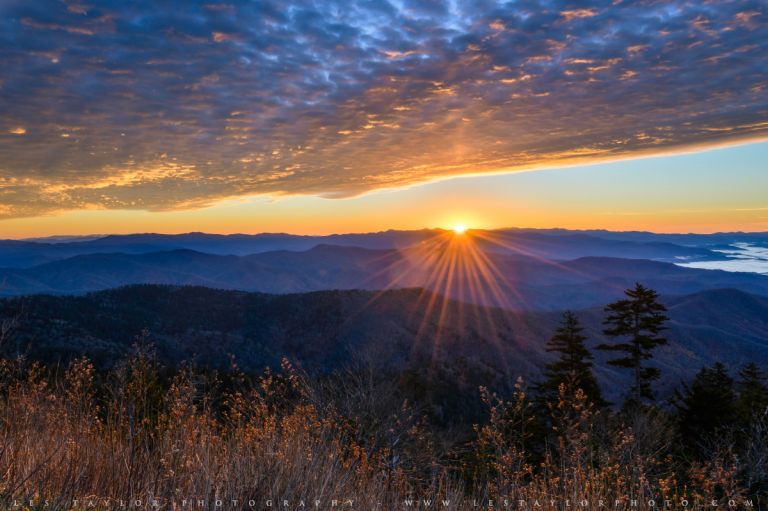 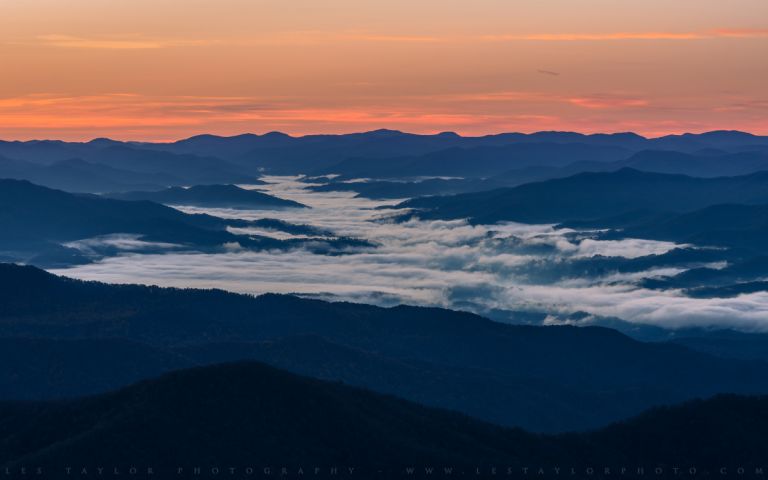 Unfortunately, while there were few people, I still managed to make one of them upset. Without getting too far into it, I ended up accidentally getting in the way of someone who was taking pictures. I should have asked when I moved to the spot that I did, but I honestly did not realize I was in their way until they said something. But by the time they said something, they had already made up their mind that I was selfish and didn’t care about others. I wish they had stayed because I would have happily gotten out of their way and moved elsewhere (the sun was not even up yet), but they ended up walking away and leaving, voicing their disapproval as they left.

I feel really badly for getting in their way! I only wish they had given me the chance to make it right. It was an honest mistake, which as a human, I am prone to making.

At any rate, the rest of the day was less eventful. I went back to Cades Cove where I was camping and took a bike ride around the loop. I had already hiked a good number of miles over the last couple of days, so my legs were pretty worn out after the ride! I’m glad I did it though – it was nice to be able to get around the traffic more freely than I could have done by car. 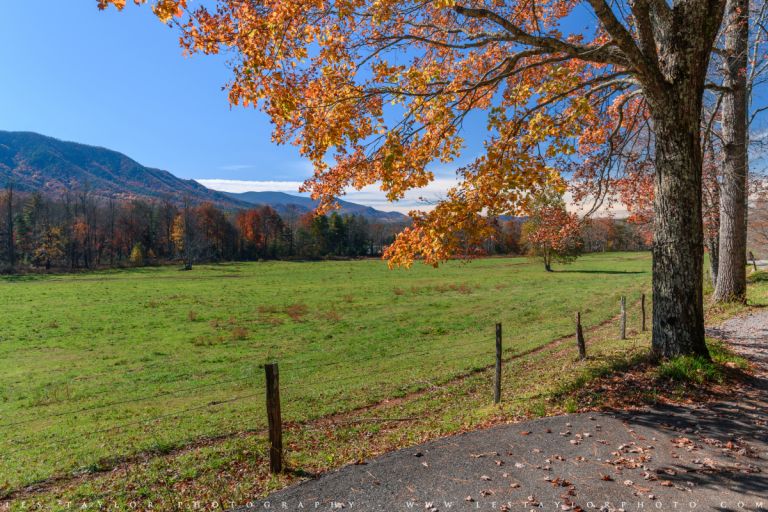 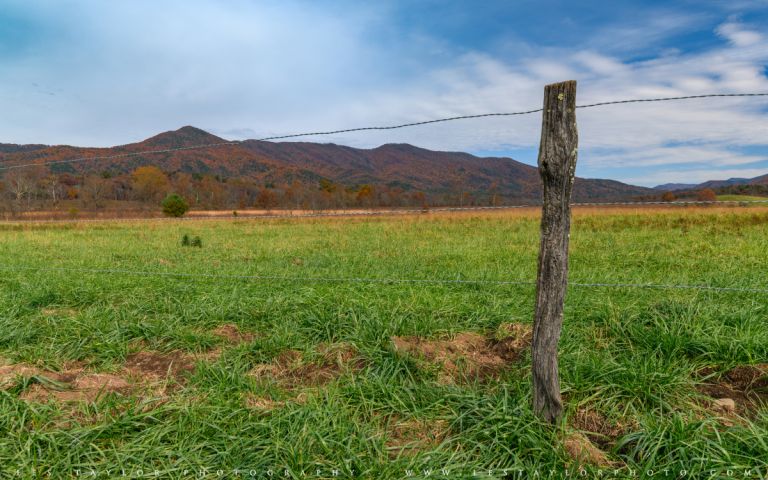 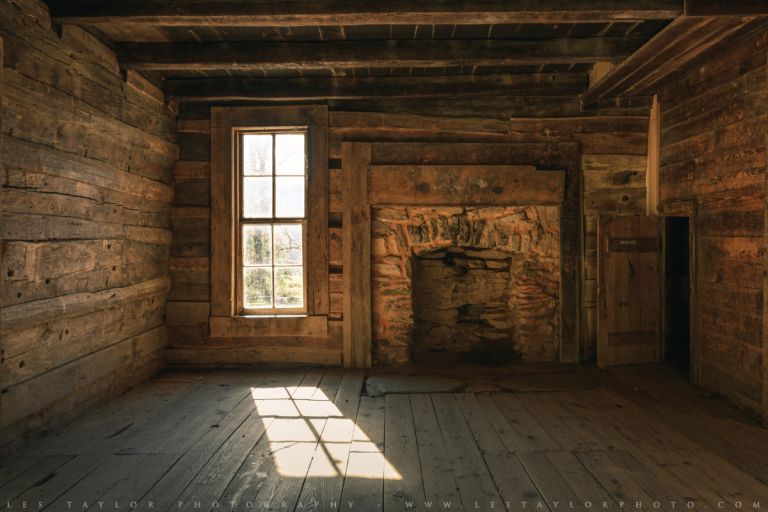 Since the Smoky Mountains are about 8 hours from my home, I didn’t have a lot of time to explore on my last day, but I did get to do a little shooting along one of the rivers near my campsite before heading home, and I used the opportunity to test out the Z7’s square format setting. Of course, you can always shoot at the normal size of the sensor and crop to square after the fact, but there’s something enjoyable to me about the limitation of shooting in square format in certain situations. It makes you think differently about the scene and how you compose your shot, and helps increase your photographic discipline, which is always a good thing. 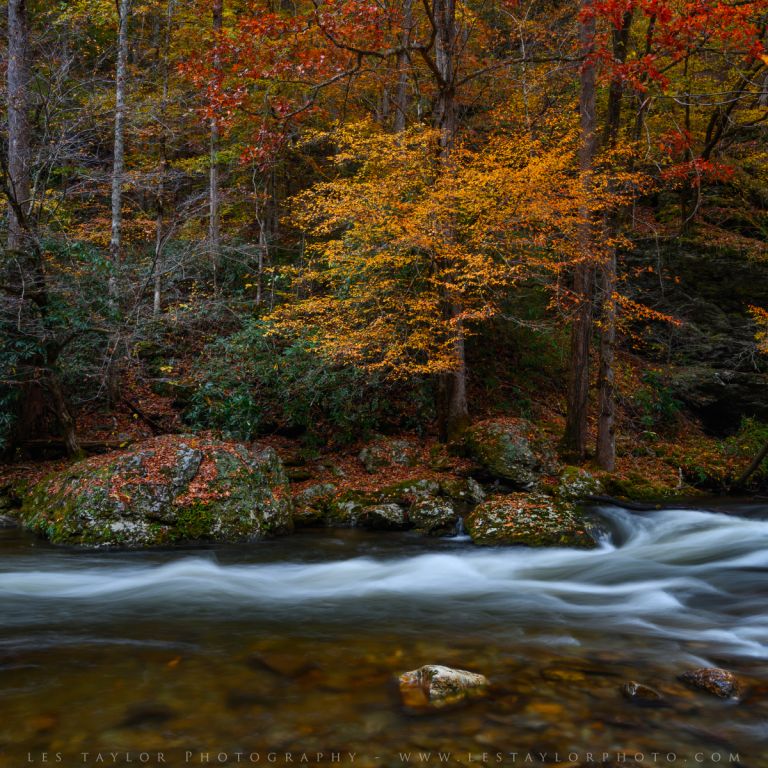 I had a really great time exploring the Great Smoky Mountains National Park, and it’s definitely something I’ll consider doing again in the future. Having spent so much time photographing in New Hampshire, I have to admit I’m a bit of an autumn snob because of the colors are so vibrant and beautiful there. I wasn’t sure how I’d feel about shooting in the Smoky Mountains in comparison. But you can color me impressed – while the scenery is certainly different than what you find in New England, it is nevertheless beautiful and provides plenty of photographic opportunities.

Thanks for reading and checking out my photos! You can see a few extra photos over at my galleries here.

Until next time, stay safe, and happy shooting!