The other day I went to the Bunkyo Civic Center in Tokyo to take some morning photos of Mt Fuji. I had never been before but I’ve seen enough photos from the building to know I wanted to take a stop by sometime. Unfortunately, the weather upon entering the train and the weather upon exiting the subway were significantly different. I could still see a lot, but Fuji was completely covered in clouds. But, I tried to make the best of it and did get a few shots I liked. This is one of them. I like the composition of this photo. It took me a while of sitting there pointing the camera in this one spot waiting for the right moment, but it finally came. I’ve found that’s a significant portion of taking good photos: waiting. One thing I’m not happy with is that it’s not as sharp as I’d like. Part of that is the lens, which just isn’t all that sharp at 300mm, but it was also my fault for setting the shutter speed slightly too low for how I was shooting. Still, I like the image in general. 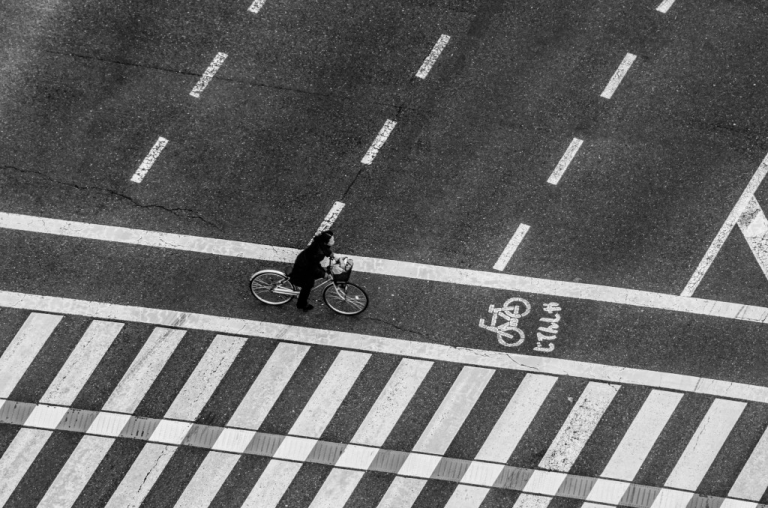 Posted in Black and White, Japan, Tokyo
0 comments
« “Death Spread of Autumn” and Having Your Camera Handy
Squared Off Sky »