One of the most important aspects of good photography is framing, that is, where elements are placed within the image. It’s important to have a good balance so that the viewer’s eye has a natural place to go to when they see it. Thankfully, there are many cases where you don’t have to figure out how to frame the shot yourself – the design of the world around you has already done the job for you. 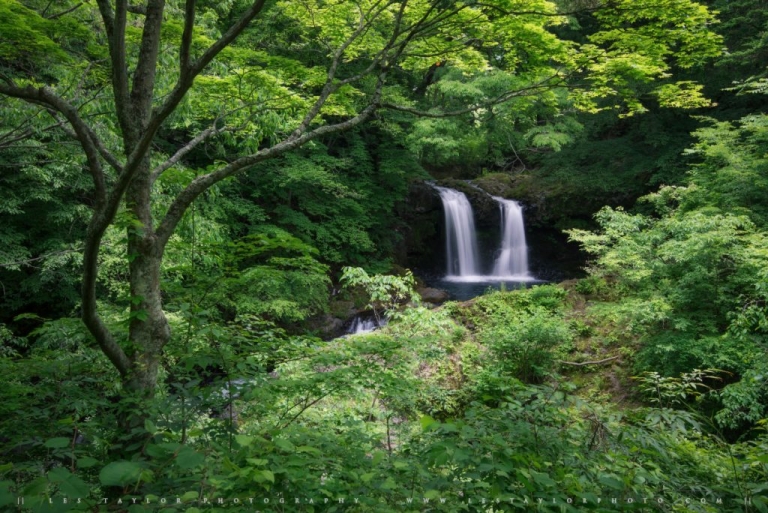 Take for example the above image of the Kaneyama Waterfall in Yamanashi Prefecture, Japan. I have another photograph of these falls from closer up, but actually this composition is the first one that I noticed when I visited. From this overlook, the green of the surrounding trees perfectly encompassed the falls so that there was a natural framing in place. This kind of framing can be very useful both in travel and nature photography for several reasons:

Many times composing a shot can be a challenge. Things don’t always work out exactly like you might have hoped or planned. Sometimes the best place to compose a shot is hard to reach. But, if you can find natural framing that’s already in place, you basically just have to set up and take the shot. Certainly you still need to know how to set up and take the shot, but at least the composition part is already taken care of.

Natural framing will involve elements that are around you as you take your photo, and while these elements may not be the focal point, they still add to the story of the scene. In fact, sometimes relatively boring views can be made interesting by the surrounding elements. In the cherry blossom image in the gallery below, the house in focus is not all that interesting, but the surrounding elements help tell a story of the place which makes the image work.

Unnecessary empty space in a photograph typically becomes an unnecessary distraction as well, and so it’s important for photographers to fill the frame in their image. This isn’t always easy to do, but natural framing often avoids this issue by its nature. For example, in the above waterfall image, the frame is filled with the green of the trees and brush around the waterfall.

There are actually many different times of natural framing. In the waterfall image and the cherry blossom image, that framing is accomplished by the surrounding tress. However, this framing can come from colors, lines in buildings, light & shadows, and much more. Some examples of different types of natural framing can be see in the photo gallery below. Next time you’re out shooting, keep an eye out for naturally framed shots around you. Whether you’re in the city or out in nature, it can make for some unique views that others might not think to photograph! 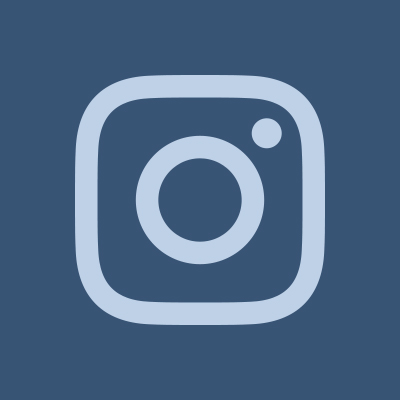