Unasawa Valley in the Autumn

Last year I went on a hike with Anthony Wood in the Unasawa Valley – a rather remote area near Okutama, Japan. There are several waterfalls in the area, which was the main reason we went, but there ended up being some other sights worth seeing as well. I thought this particular view which is at the beginning of the hike was very nice. With a blanket of wet autumn leaves all around, it gave a great fall vibe to start the trek.

Below you can see a before and after comparison of the photo. I spiced this one up pretty strongly in Photoshop, but in a way I think it’s closer to what I remember when I was there. The original image is a long exposure, and it had to be because things were getting pretty dark by the time we left, but that left it brighter than it really was. I think the darker feeling of the finished image captures the scene a little better. 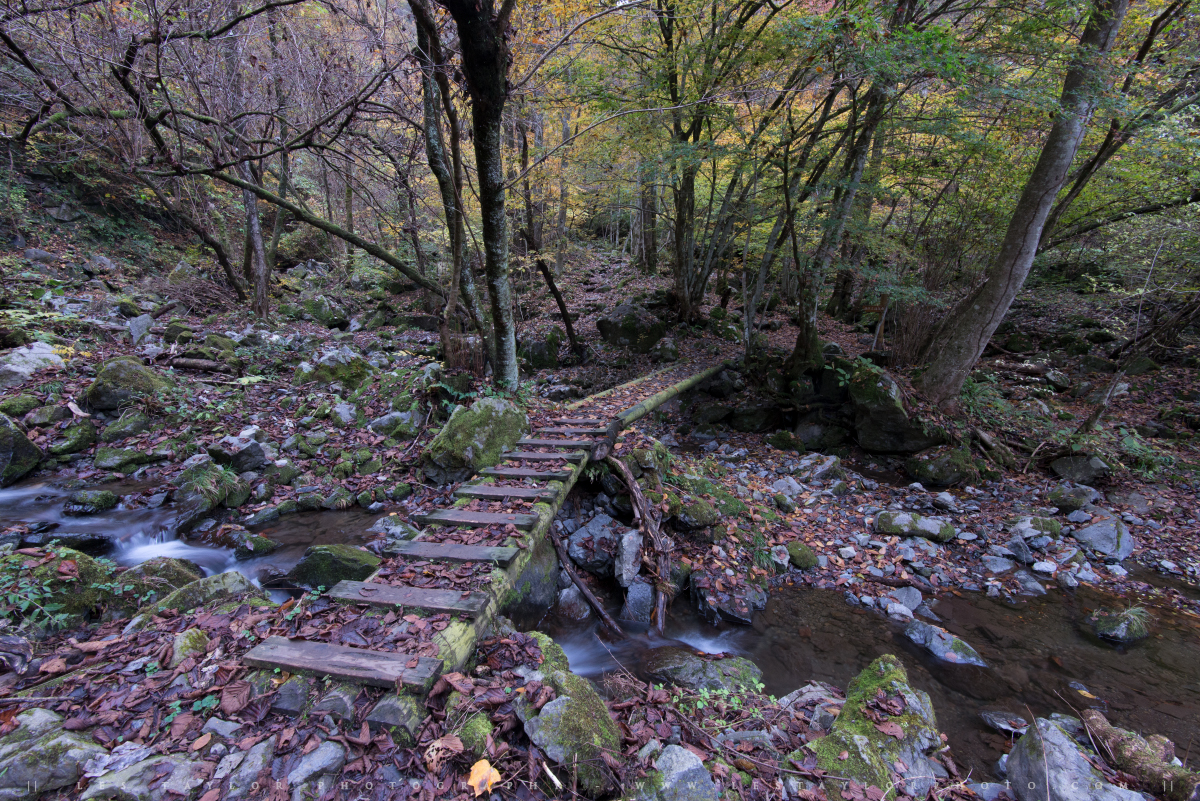 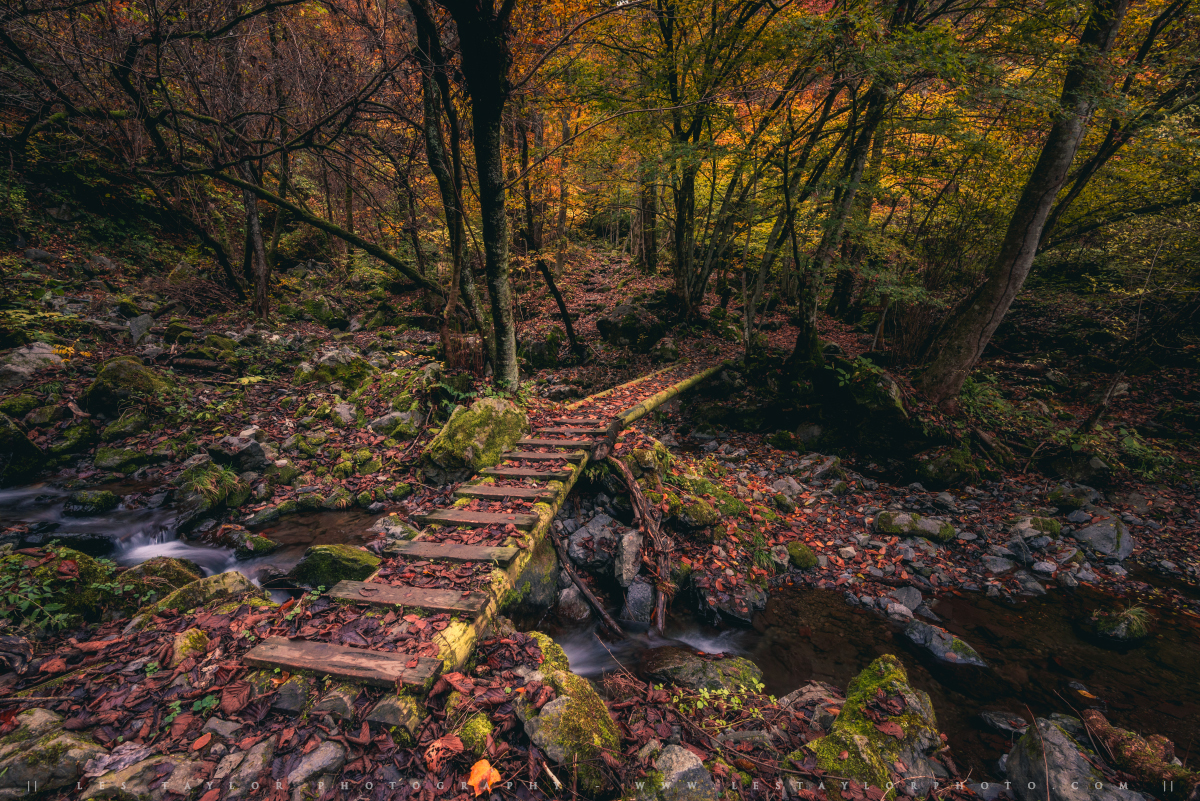