Snowy Scenes From The Shinkansen

In early December, I took a single day trip to Akita Prefecture for an assignment. Akita is about 3-4 hours from Tokyo by shinkansen (bullet train) so suffice it to say this was a very brief trip! There was snow in the forecast though, so I was excited about potential photographic opportunities. However, with nearly 8 hours of total travel and a job to do for much of the day, there wouldn’t be much spare time for that. Thus, I tried to make the most of the snowy scenes I saw from the shinkansen on my way up. As you might imagine, getting quality images from a bullet train in the falling snow is not an easy task! Here are a few things I try to keep in mind when shooting in a situation like this:

My goal in this situation was to create photos with a minimalist feel to them. Using the above thoughts, I think that I was able to do that. Especially since I was traveling alone, being able to use the time for something productive was a nice bonus.

Click On An Image To See A Larger Version 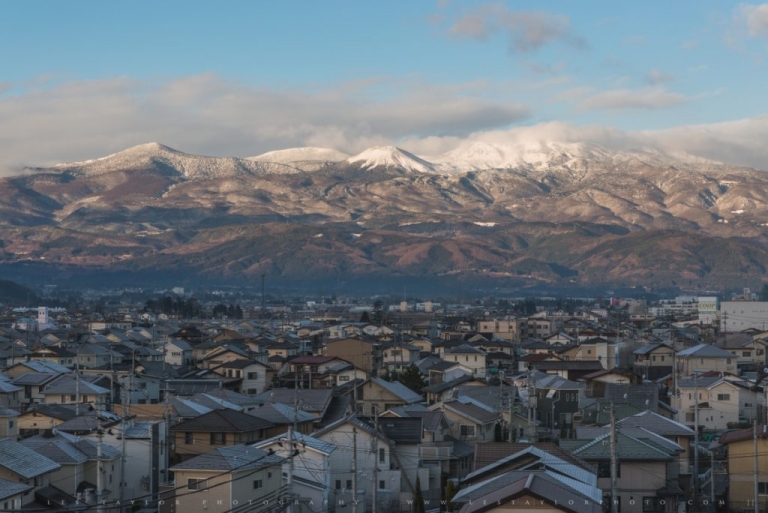 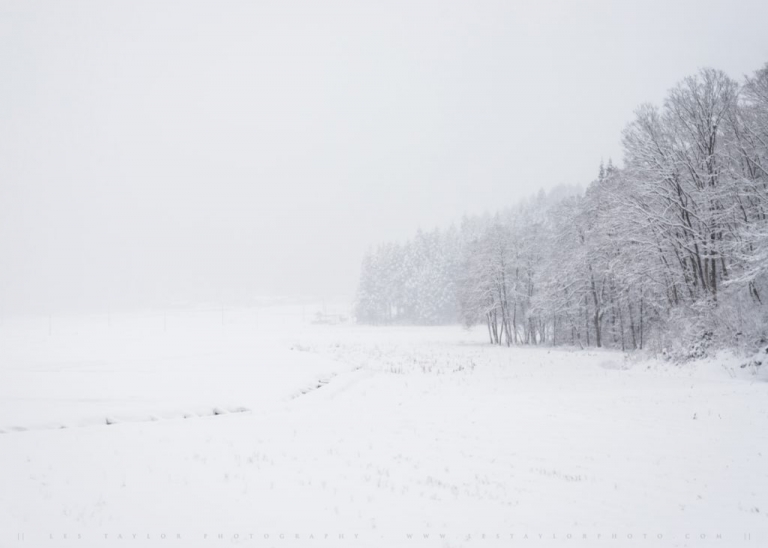 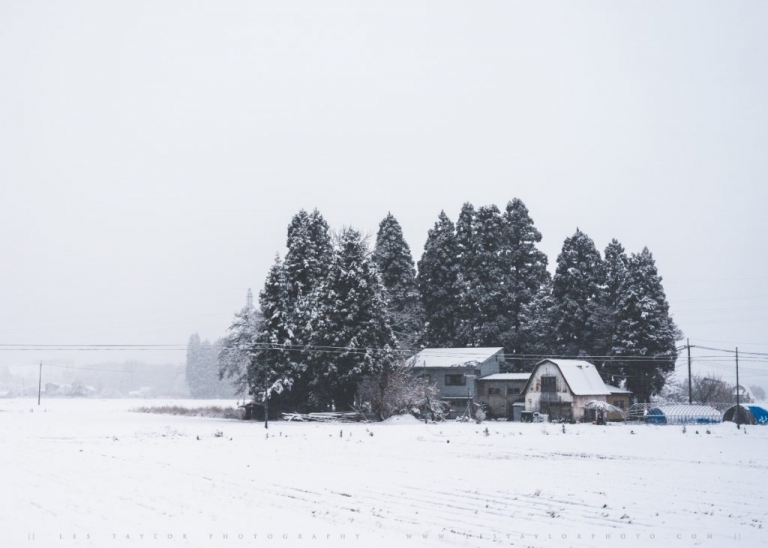 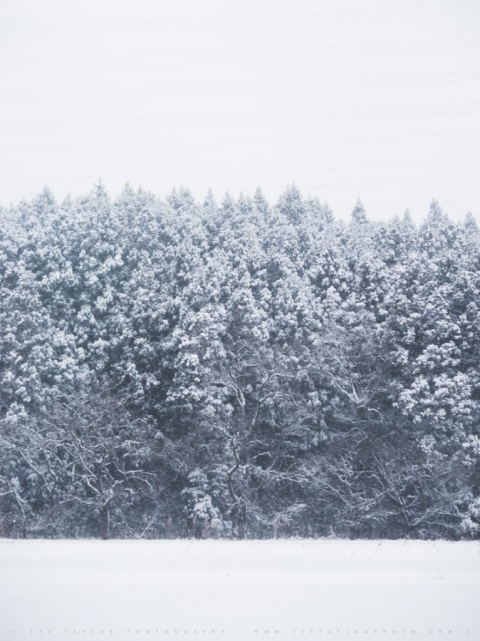 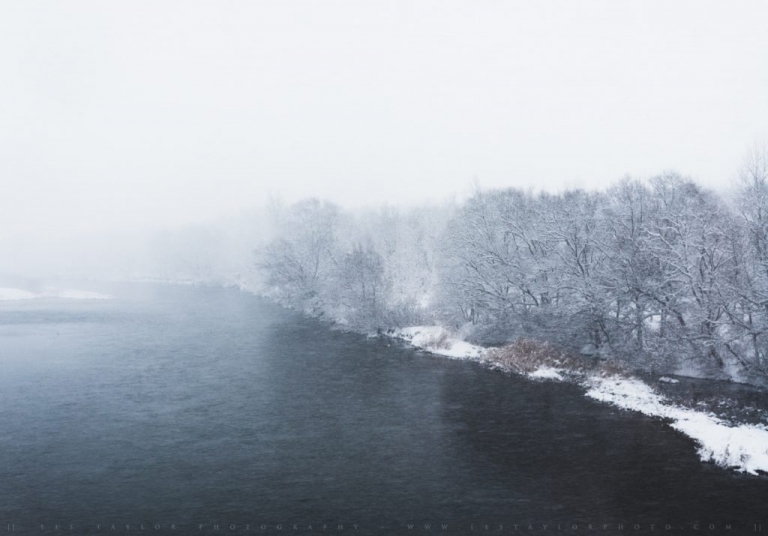 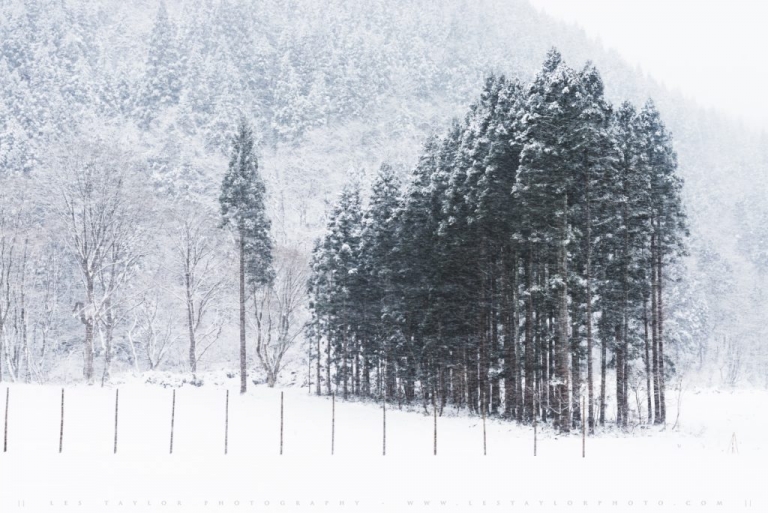 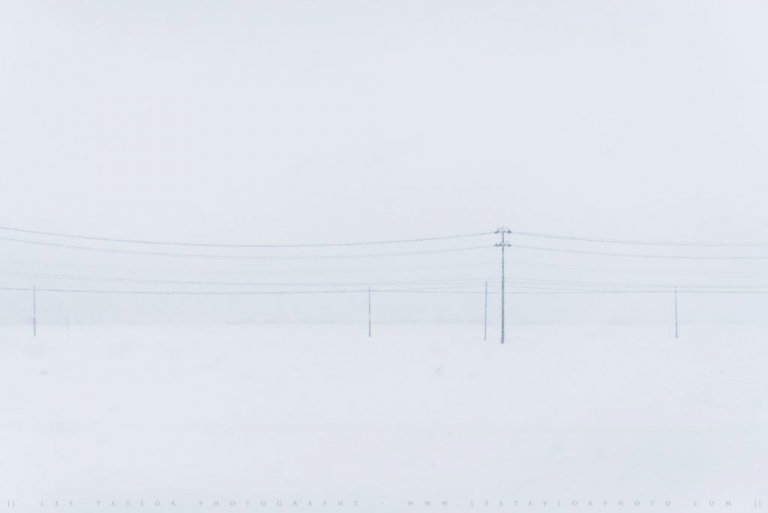